There are five large and numerous smaller islands encompassed within the Parque Nacional Bahia de Loreto (Bay of Loreto National Park) in the Sea of Cortez (Gulf of California), Mexico. This park was established in 1996, for the purpose of conservation of the natural environment. In 2005, it was designated a UNESCO World Heritage Site, an area selected by the United Nations as having cultural, historical, scientific or other significance.

In this video, the first in a series covering all five islands, we’ll look at the habitat and some of the marine animals around Isla Danzante, “dancing” or “dancer” island. 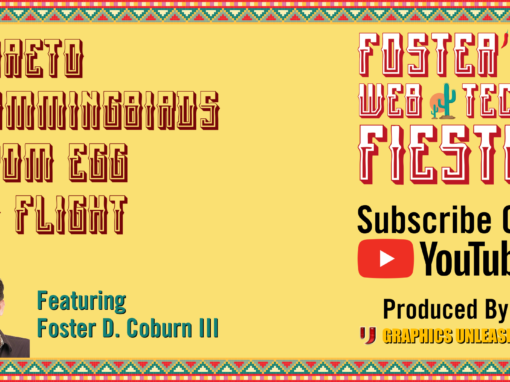 Loreto Hummingbirds From Egg to Flight 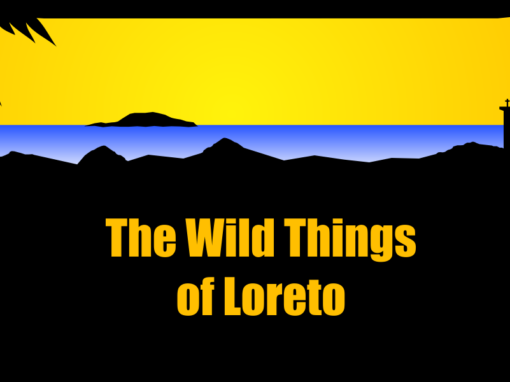 The Wild Things of Loreto 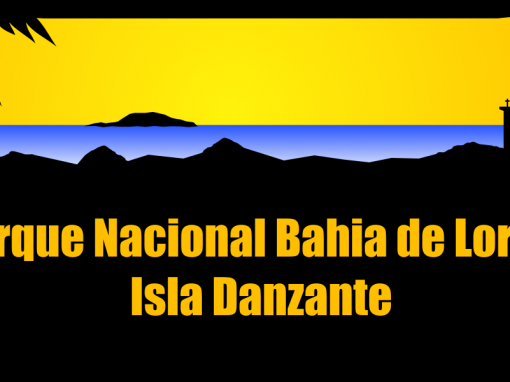 The Wild Side of Loreto 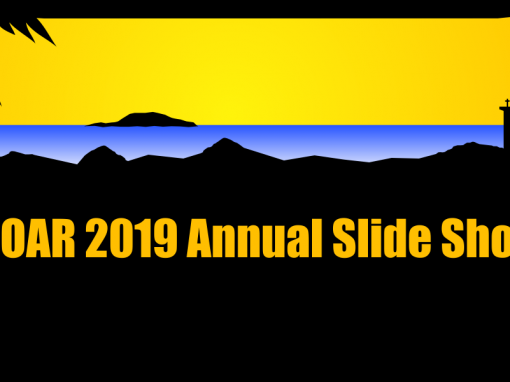 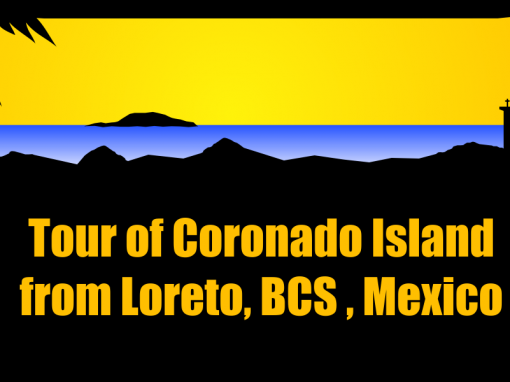 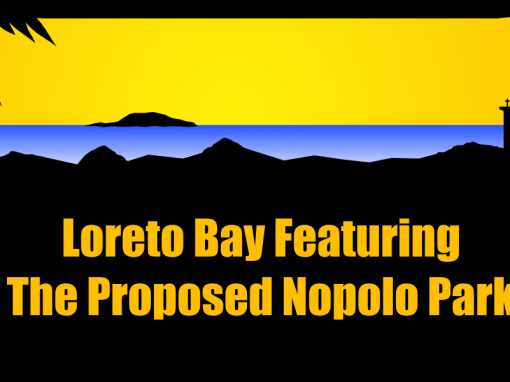 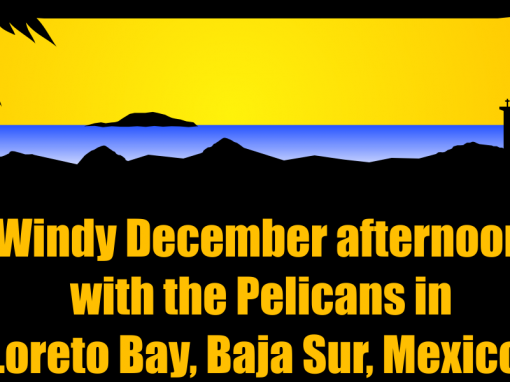 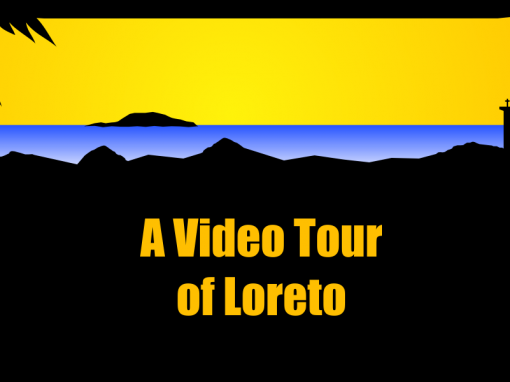 A Video Tour of Loreto