A Week of Crazy Critters in Loreto Bay 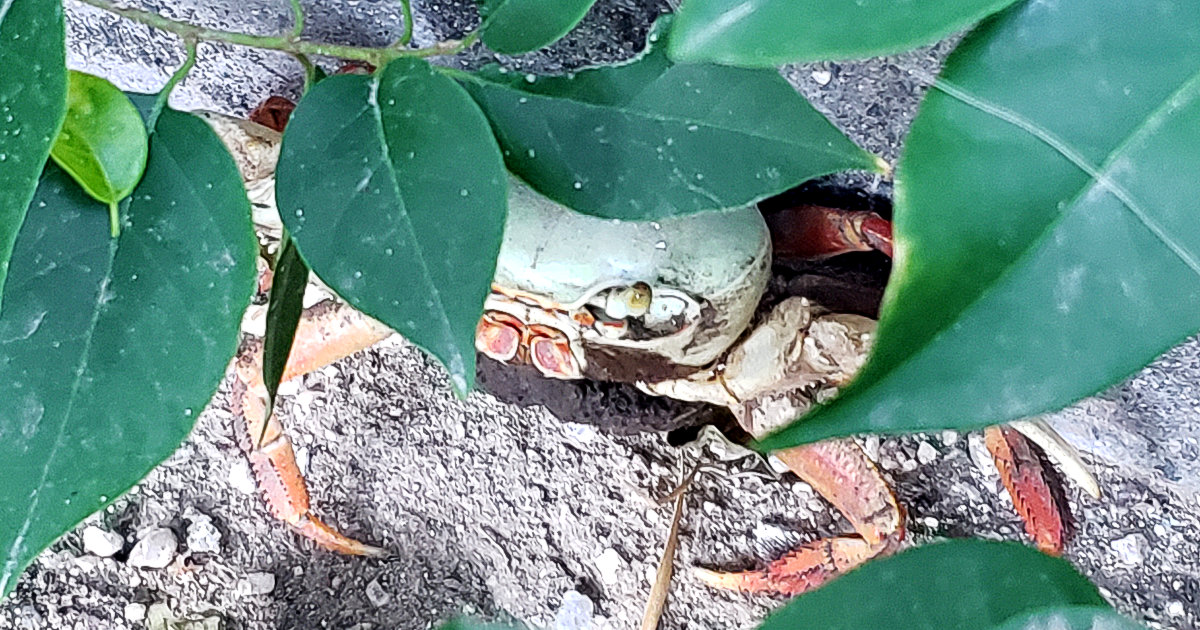 If you’ve spent time in Loreto Bay, you know that you’re going to see a variety of animals. In the last week, I’ve seen some of them in unusual places and I thought I’d share some photos with everyone.

Look at the top of the post and you’ll see a crab hiding in the bushes. OK, we live along the Sea of Cortez so it isn’t unusual to see crabs. But this one was seen scurrying down the sidewalk adjacent to the golf course. So Mr. Krabs did a lot of crab-walking to get from his normal home to where I was able to shoot his selfie. 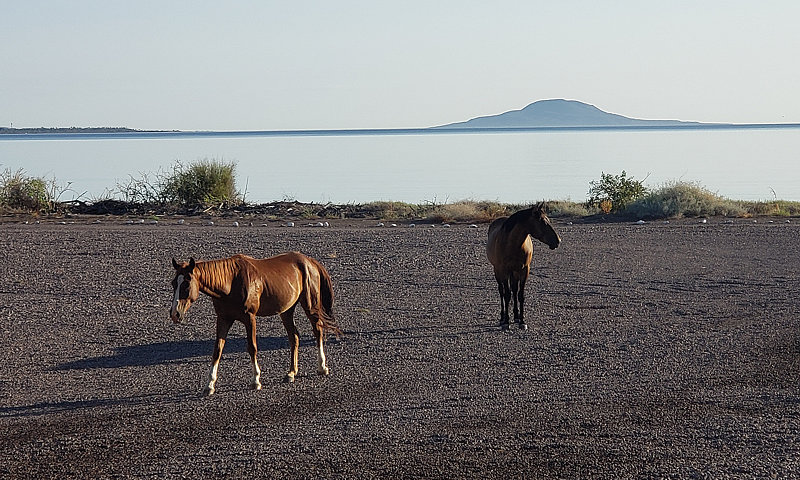 When the South entrance to Loreto Bay was repaved, the cattle guard was removed. This makes it very easy to livestock to roam around the neighborhood. Horses and donkeys are very common on the golf course and the streets of Nopolo. Even though I’ve seen them often, it was a bit surprised to see two horses wandering around Lot C and two more enjoying the grass in front of one of the beach houses. 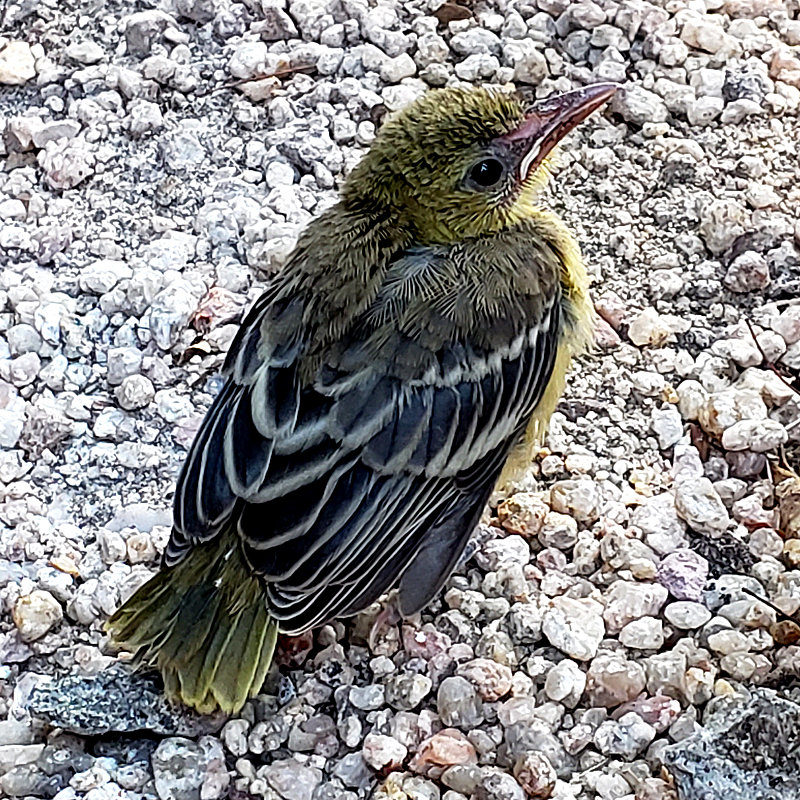 The last one was much closer to home. I noticed a baby bird inside of our interior atrium. While the bird has some flight capabilities, it wasn’t strong enough to go up the 20 feet to escape. Occasionally the mama bird would fly in to chirp encouragement or to bring food. After waiting a couple of hours, it was clear the baby wasn’t going to be able to fly itself out.

My solution was to use a wooden skewer as a perch. I tried a few times and the bird didn’t seem to want to cooperate. Finally I got the bird on the skewer but I still had to carry him about 30 feet for a full escape. Amazingly, he sat patiently on the perch all the way outside the house. Even when I lowered it to the ground, he didn’t get off immediately. Finally the dismount and that’s when I got the photo above. Whew, I was pretty excited I was able to get him moved and the mama bird soon chirped her approval. 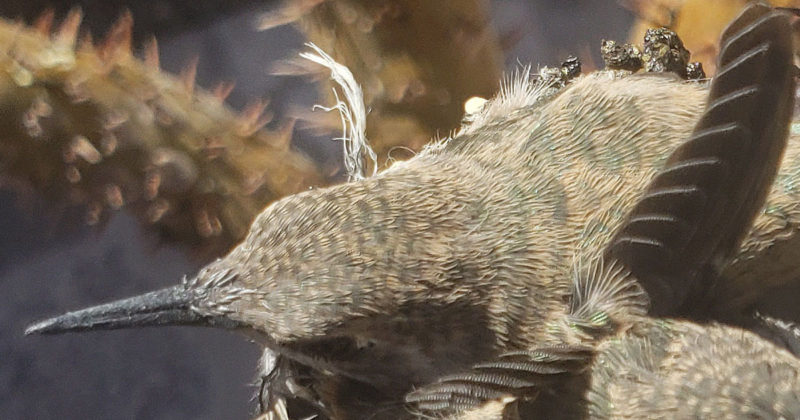 While out walking the dog, someone mentioned there was a hummingbird nest near the garages. When I first saw it, there wasn't a lot to see. It... 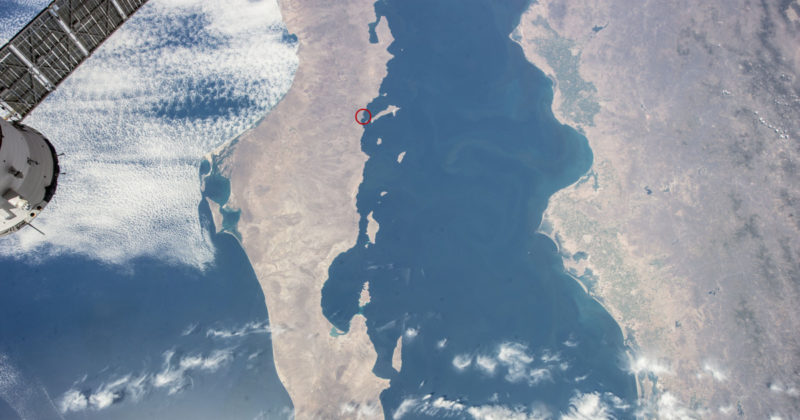 View Any Location, Including Loreto, From International Space Station

If you've spent any time in Loreto, you know the view of the night sky can be amazing. Stars, planets and even the International Space Station... 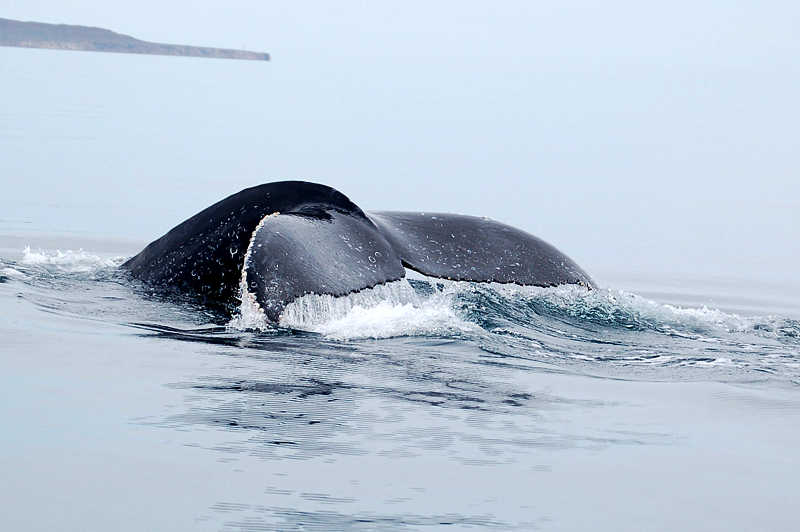 Off the shores of Loreto is a large marine park designed to protect the vast array of sea creatures. There is still very active sportfishing and...