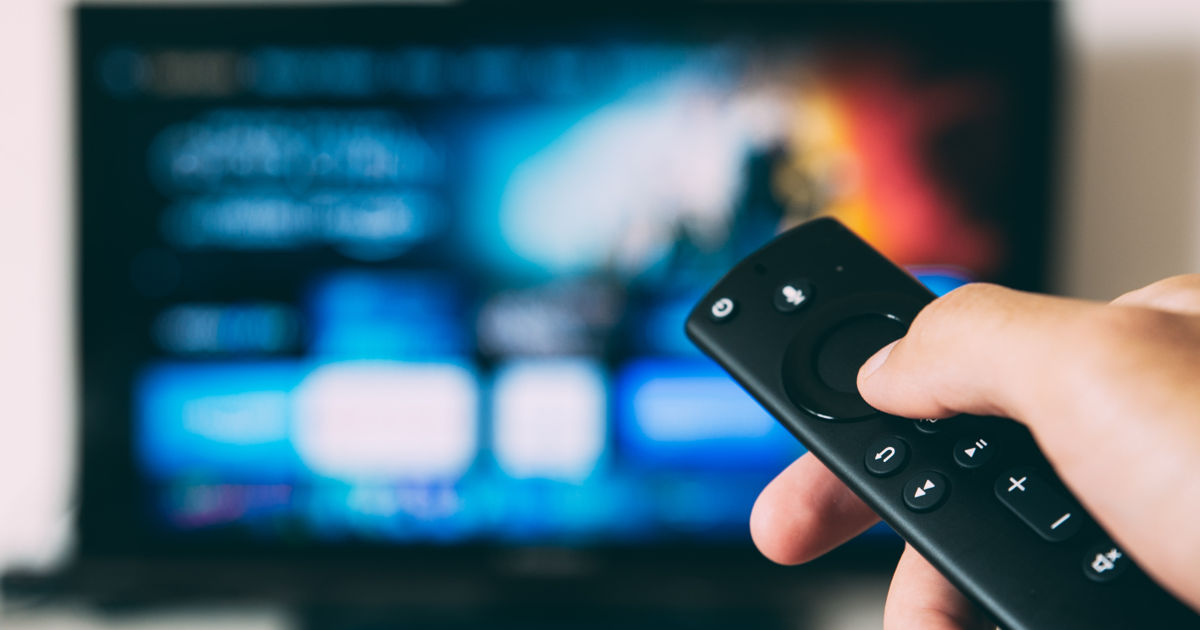 This is the fourth part of my series on updating the technology in your Loreto Bay casa. Below are links to the first three parts. 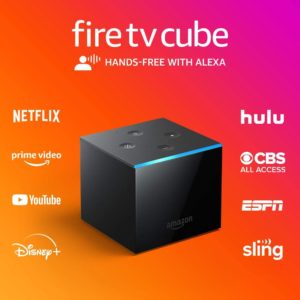 Cutting the cord started a few years ago. That was magnified greatly in the past year as everyone was homebound and looking for something new to stream. Today I’ll look at some of the best devices for streaming so that you can catch up on the bingeable content. Yes, there will be Amazon links so you can buy the products at the best possible prices while I receive a tiny commission. No, I didn’t receive anything else for writing about them.

The streaming boxes are more robust and they do cost a bit more. Their downside is that they aren’t as convenient for moving to different screens. My favorite is Amazon’s Fire TV Cube. It combines all of the features of Alexa with a device for streaming. You can connect it via WiFi or Ethernet and it can be used to control other devices in your media center. For example, you can say “Alexa turn on TV” and it will power up the television and AV receiver. I’ve had mine for a couple of years and love it. 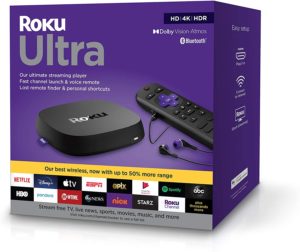 If you’d prefer something that doesn’t come from Amazon, Roku is the other major player and their Roku Ultra 2020 is a darned good choice. It supports WiFi and Ethernet and I love that it has a phone app you can use as a remote control. One feature that I’d likely use is the ability to plug in headphones to the remote control so you can quietly listen from across the room.

While the boxes can be moved from one location to another, it isn’t always convenient. If you want something more portable, go for a streaming stick. You can easily take it to a friend’s house or on vacation. The downside is they don’t always have as many features. For those who prefer the Amazon ecosystem, look to the Fire TV Stick 4K. This is my daily go-to device and does a great job.

Roku also has a great stick in the Roku Streaming Stick+. I have an older Roku stick that still works for me and I use it when I want to watch on a device I don’t normally use.

All of the choices listed are great options if you want to take advantage of the numerous streaming services available. You might just want to get more than one of these or go with several of the same device.

You may have a TV that has built-in abilities for running streaming apps. If your TV supports the services you desire, you could be all set.

I’ve only dealt with the services available in the US so I can’t speak to options available in Canada or elsewhere. I’m sure they are available, I just don’t have information to share on them.

Below are three articles that compare a number of services, including those with live TV and even free options.

I’ve used a number of the services listed and they provide most any kind of programming you desire. They are even functional with the horrible Internet service we have now though they do buffer and fail from time-to-time. Once we have fiber, they’ll be rock-solid and we could even use the 4K option available on some of the services.

The biggest hurdle you’ll face with streaming services is that they may not be licensed to provide programming in Mexico. When you try to run them, they’ll ask your device for your IP address. That’s a series of numbers that identify your connection. It is much like a phone number. The IP address will show that you are in Mexico and won’t allow the programming to stream.

This is where a VPN can save the day. It routes your service through a server located elsewhere (such as the US or Canada) and then the streaming services thinks you are in that location.

There are a number of VPN services in existence so feel free to research the one that may work best for you. I personally like Smart DNS Proxy. It is my choice because you can set it up in your router so that all connected devices go through the VPN. There is a two-week free trial and you’ll have to pay after that. I believe it costs around $25/year though it could be different.

Yes, it can take some tech skills to set up the VPN in your router or other devices. Find a tech friend to help you as it only takes a few minutes to set up. Once it is set, you may have to update occasionally but that is as simple as logging into a Web site and telling it to update.

Once you are all set with fast Internet and streaming, you can likely ditch the more expensive satellite service!

Photo by Glenn Carstens-Peters on Unsplash 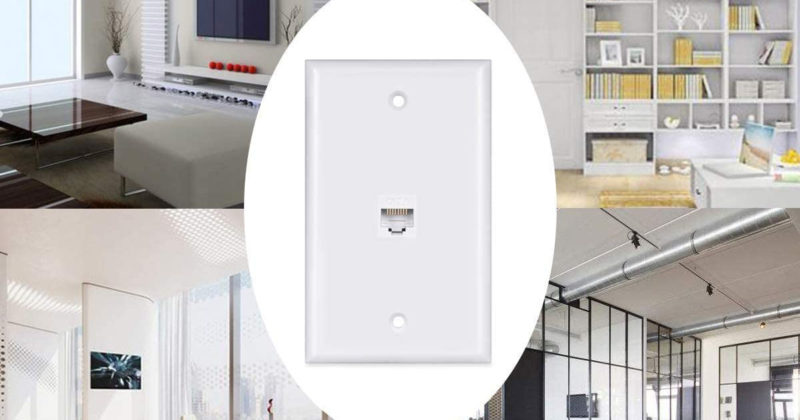 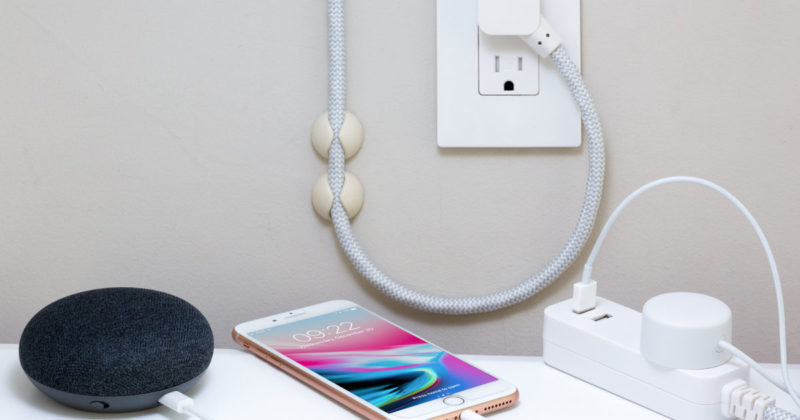 In the first two parts of this series we've covered various Internet options and ways to get better network performance inside your casa. If you...